"The Princess Bride" at the City Park Bandshell

Snacks and Entertainment by the lake starting at 6 pm 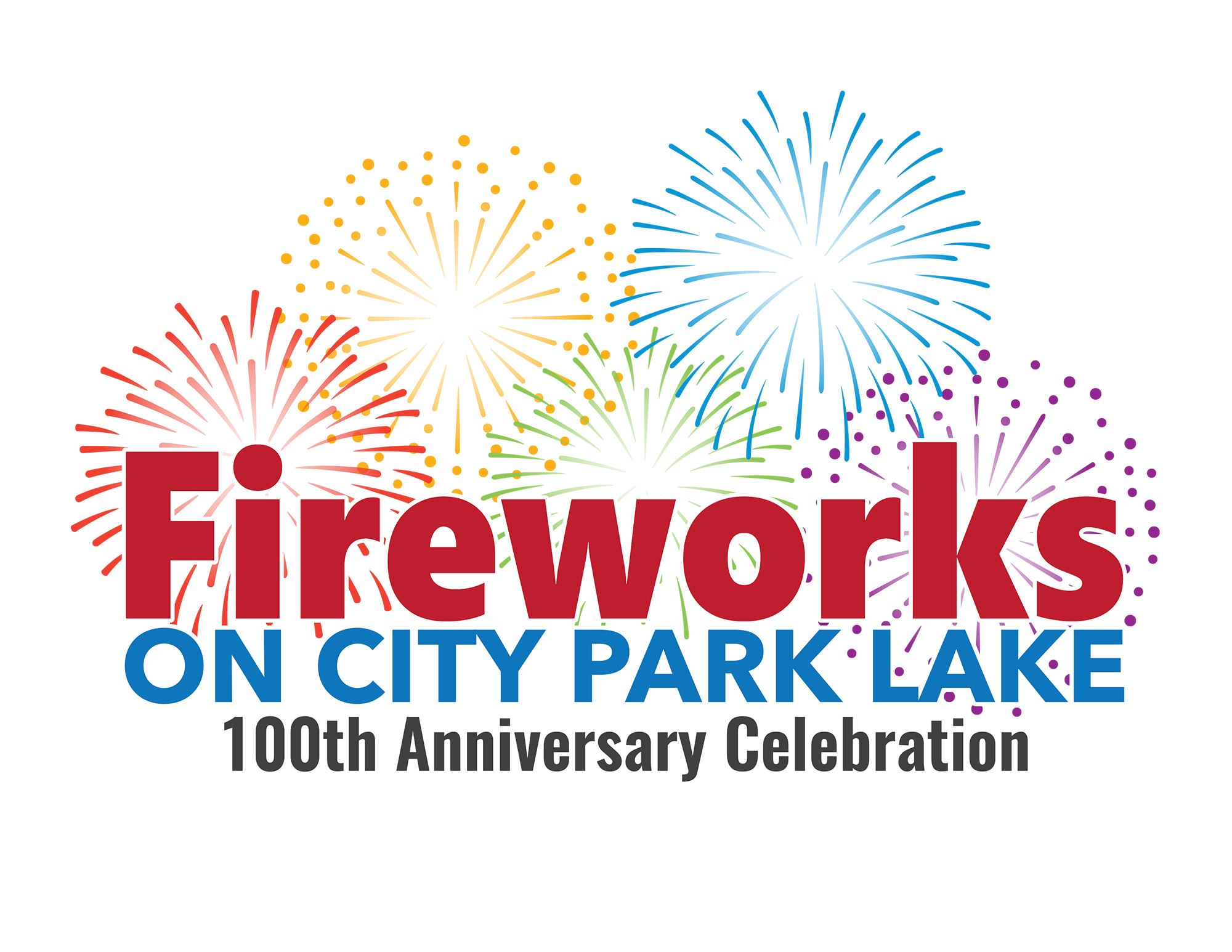 Available for purchase in City Park (City Park Train Hub, Jonathan Hager House, Nena's Cafe), The Greens at Hamilton Run, online, or you may call the Parks and Recreation office to purchase (301)739-8577 ext. 169. 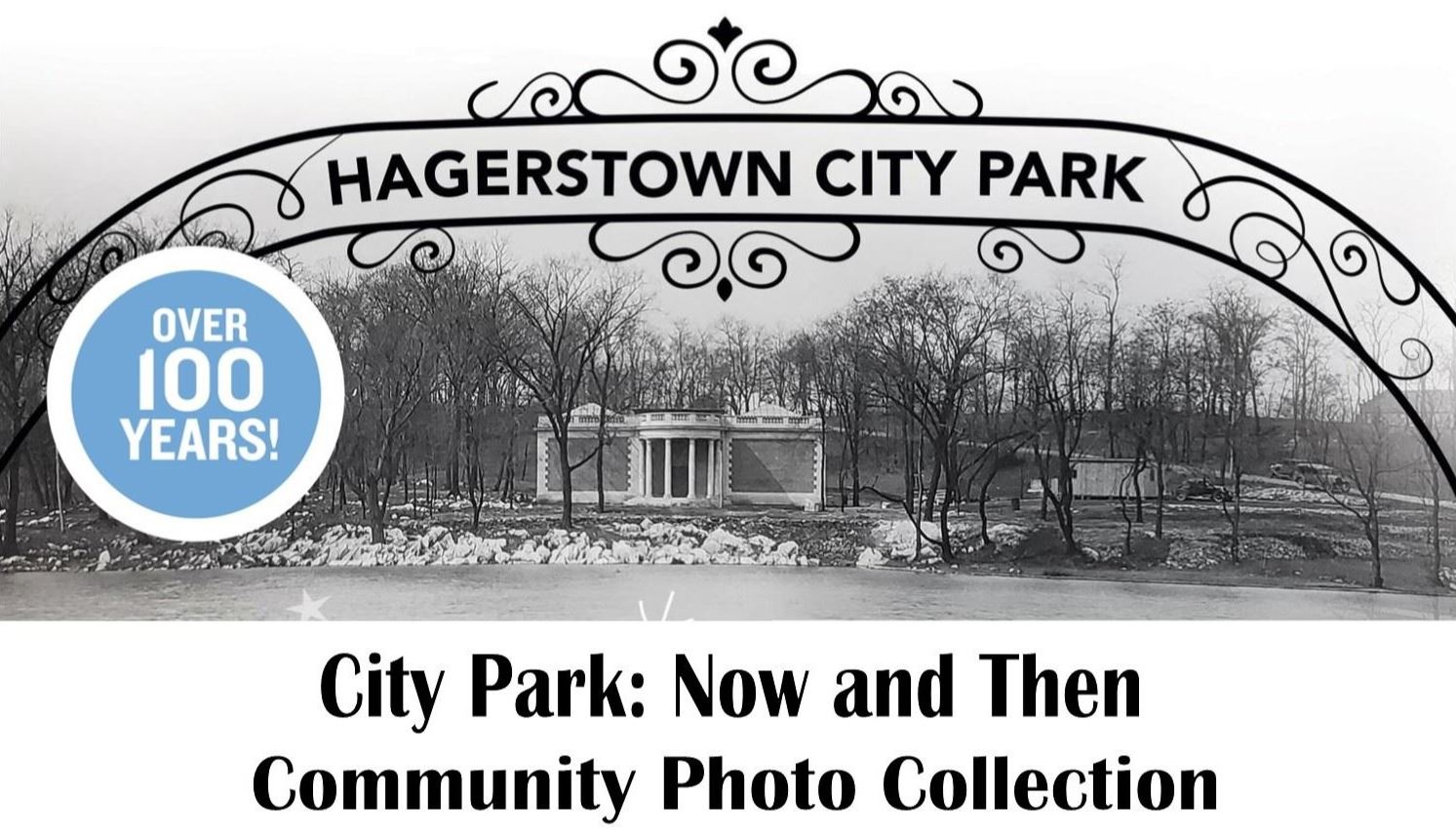 In honor of City Park Lake's 100th Anniversary, we are in search of historic photos of Hagerstown City Park.

Please submit your photos to help document the beauty and changes made to City Park over the past 100 years.

Be a part of history!

Add your historic family photos to the collection.

6-Part video series presented by Hagerstown Parks and Recreation chronicling the history and evolution of historic Hagerstown City Park from its origins to today in honor of the 100th anniversary of City Park Lake.

Part 1: The Promise of City Park

Part 3:  A Hub of History and Industry

Part 4:  The History of Heyser’s Woods

Part 6:  A Center for Arts and Culture

Visit Hagerstown Parks and Recreation on Facebook for updates on events and more.